Professor Dr Boban Stojanović participates in the conference within the MInkluWB project that takes place in Tetovo and Ohrid in Macedonia from October 25 to 30, 2017.

MInkluWB is a one year project within the DAAD-financed programme for German – Western Balkan Higher Education Dialogue starting 01st of March 2017. The project’s target is to promote inclusiveness of study programmes in business and economics addressing the needs of student groups still underrepresented in higher education, namely children from non-academic families, socially disadvantaged people, ethnic minorities persons with disabilities and others. By opening higher education for underrepresented groups such as these, universities contribute to wider social and economic development.

Furthermore, universities benefit from a more diverse student body and overall growth. For that, MInkluWB brings together members of faculties for business and economics from Bosnia and Herzegovina, Macedonia (FYROM) Serbia and Germany supported by NGOs from those countries and additional partners from Slovenia and Croatia. The projects core activity is to train students as peer-mentors for students from underrepresented social groups.

The training shall be professionalized by combined efforts of all university partners supported by NGOs. The mentoring concept shall also be fully integrated in the local curricula structure of the respective study program by the end of the project. Therefore, an opening conference shall be held in Nis/Serbia (April 2017), followed by a summer school on Mentoring Facilitation in Paderborn/Germany linked with scholarships for an exchange period of one month for one staff member and one student per local university partner (July/August 2017), a support seminar in Tetovo/ Macedonia (November 2017) and a dissemination conference in Sarajevo/Bosnia and Herzegovina (February 2018). Between the meetings project activities will be accompanied by video-conference-based consultation.

See the photos below 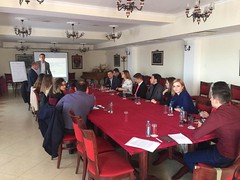 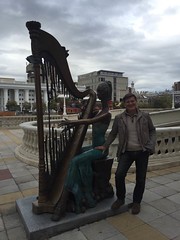 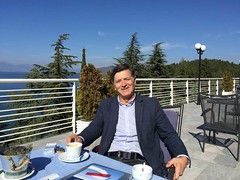 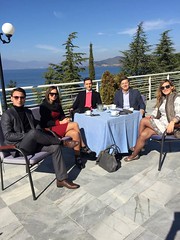 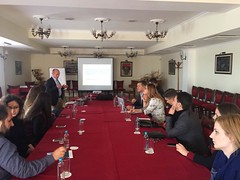 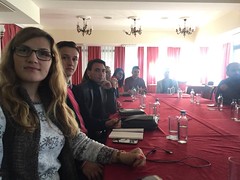 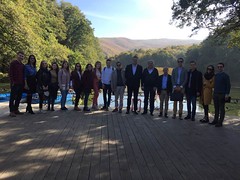 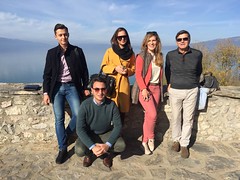